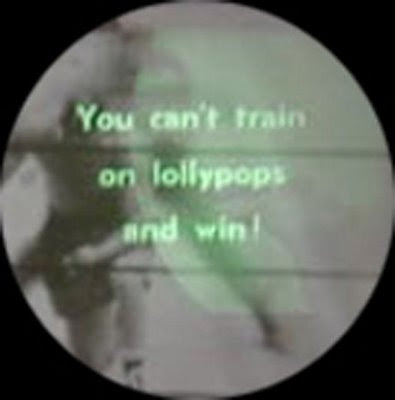 Wow, ManCarCan fans, sorry I've been neglecting the blogosphere, but I have - among other things - been compling our new album, which I already posted a picture of below, and isn't available on itunes yet, but I';m burning a few copies to send out to our most devoted followers and influential tastemakers in the improvisational audio collage community.

Here's what our label Pleonasm has to say about us:

Image: Detail from Mannlicher's performance "Boxer Shorts" at the Echo Park film Center, LA, 2002
at 10:31 AM No comments: