IF THAT'S A PAIN CRY, THEN 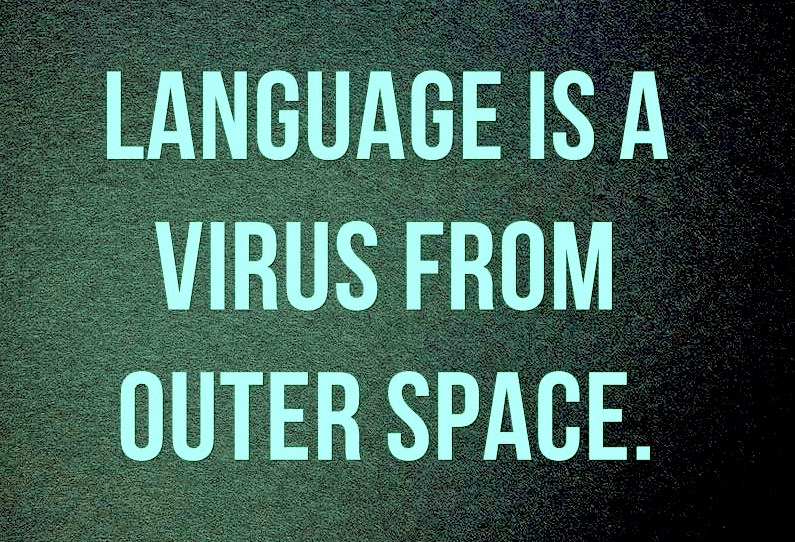 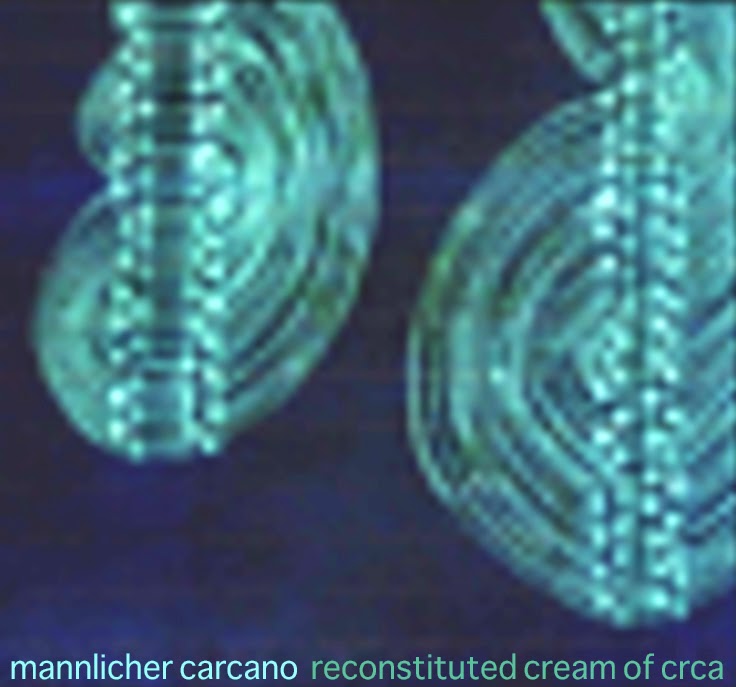 In 1992 Mannlicher Carcano was invited to perform at UC San Diego’s prestigious Center for Research in Computers in the Arts, or CRCA. Extra performers included Minister Altair-5 and the Ex- Rev John Poo Poo Bleeding Bear von Higham, and hundreds of sound and image producing devices (none of which had anything to do with computers). Several hours of the performance recordings were later reduced by Porter Hall into a two-minute track using a laborious analog tape-to-tape dubbing process, and subsequently released as Condensed Cream of CRCA on the 1993 cassette War Measures Act (also included on several subsequent compilations).

Reconstituted Cream of CRCA consists of that track digitally re-expanded into an hour-long ambient composition by Really Happening. It is available now as a free download at archive.org. The cover image above is a detail of a lo-res thumbnail of Porter's graphic score for the original condensation, resampled to 300 dpi and color-inverted.
at 2:52 PM No comments: 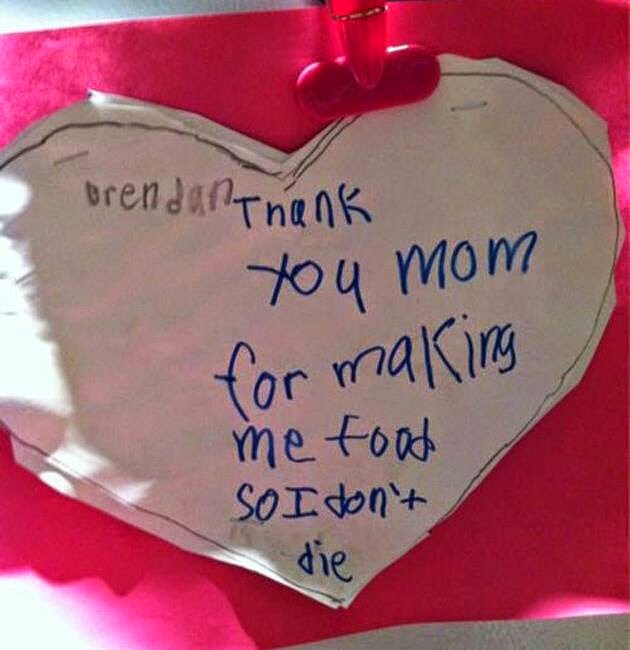 Are You Living In a Computer Simulation?

http://www.simulation-argument.com/
at 10:39 AM No comments: