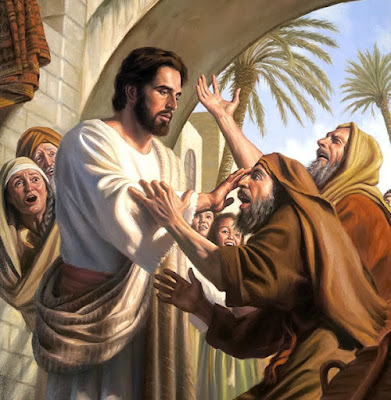 In 1985, at the nadir of L. Cohen's career (his masterpiece Various Positions having been released only in Canada), Mannlicher Carcano resolved to jump start it by lending the weight of their endorsement via a tribute LP of Cohen covers, to be entitled "LEONARD COHENS GREATEST HITS (as performed by mannlicher carcano)", and they recorded 3 or 4 numbers before Jennifer Warnes (who had apparently been listening in to private conversations in the Tower of Song commissary) beat them to the punch. On Saturday, Nov 13 2016, the group realized one of the originally conceived covers with this profound yet danceable rendition of one of Cohen's most obscure numbers, the rambling, desperate "Please Don't Pass Me By (A Disgrace)" from 1970. Dig.

PS: This version does not appear on the broadcast version of the radio show linked below. So you'll just have to download both. https://archive.org/details/MannlicherCarcanoPleaseDontPassMeByLCohen
at 5:51 AM